Message Sent
Thank you for your inquiry. We will respond to you as soon as possible.

Support a cause that's important to you with a charitable gift

Take advantage of the many tax benefits of making a gift

You are at: Planned Giving > Gift Options > Donor Stories 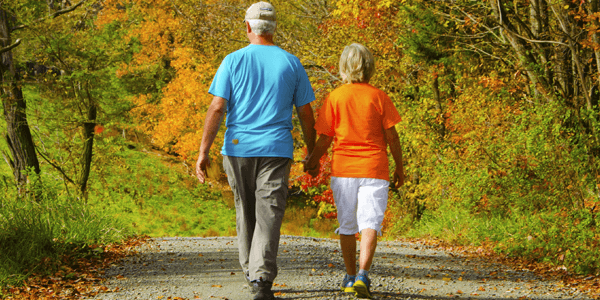 Larry served the College both as a faculty member in the School of Business and in various administrative roles before retiring in 2004. His involvement with the College has extended into retirement as he continues to serve on the College Council and the Foundation Board of Directors. Asked about why he chose to leave Morrisville in his will, he shared that it was about continuing to support the College after his passing in the same way he did during his life. "For me, becoming a member of the Seward Brooks Society is a capstone phase of participation in supporting Morrisville and shows a complete involvement over one's life and then beyond it."